Author Archive for CCRW Board

Posted by CCRW Board
· No Comments 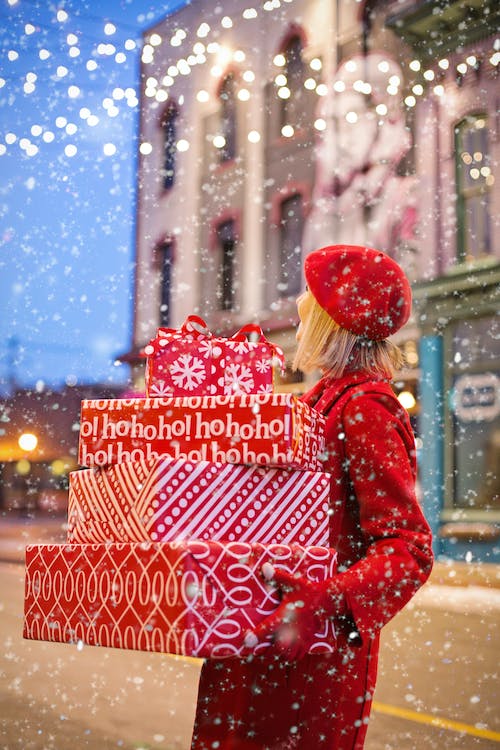 In 1936 a “Pro American Club” was organized by Caroline Benson Unander. When she died in 1949 the Washington Governor requested that a club be formed and the first woman to accept this challenge was Mrs. Percy Lawhead.  The group was called “The Clark County Women’s Republican Club.” Thus our present organization was founded in 1949 by a group of women who held fast to the ideals of the conservative Republican Party through long years of Democrat rule nationally and in Washington State.

The mission of Clark County Republican Women is to promote an informed electorate through political education and activities, to increase the effectiveness of women in the causes of good government by electing strong Republican women to office and encourage effective participation in supportive roles.

CCRW is the largest Republican Women’s Club in Washington State.

CCRW is guided by the 4c’s of